Apologies are virtual miracle workers in any human relationship. We are humans. We hurt each other, dang it anyway. It’s just the way it is. And isn’t it wonderful that we have this tool called “apology” that allows us to turn those hurts into stronger bonds? Maybe that’s part of the big plan. Without an apology we are in danger of the bond fraying into nothingness.

Whether it’s with a partner, a boss or co-worker, a parent or siblings. All can be strengthened by understanding and using an apology.

Apologies are SO powerful that I’ve come to call them Sacred Apologies—not only for their role in mending a relationship but because of what they require IN US as we reach deep into our heart to reach another, and are transformed by it. 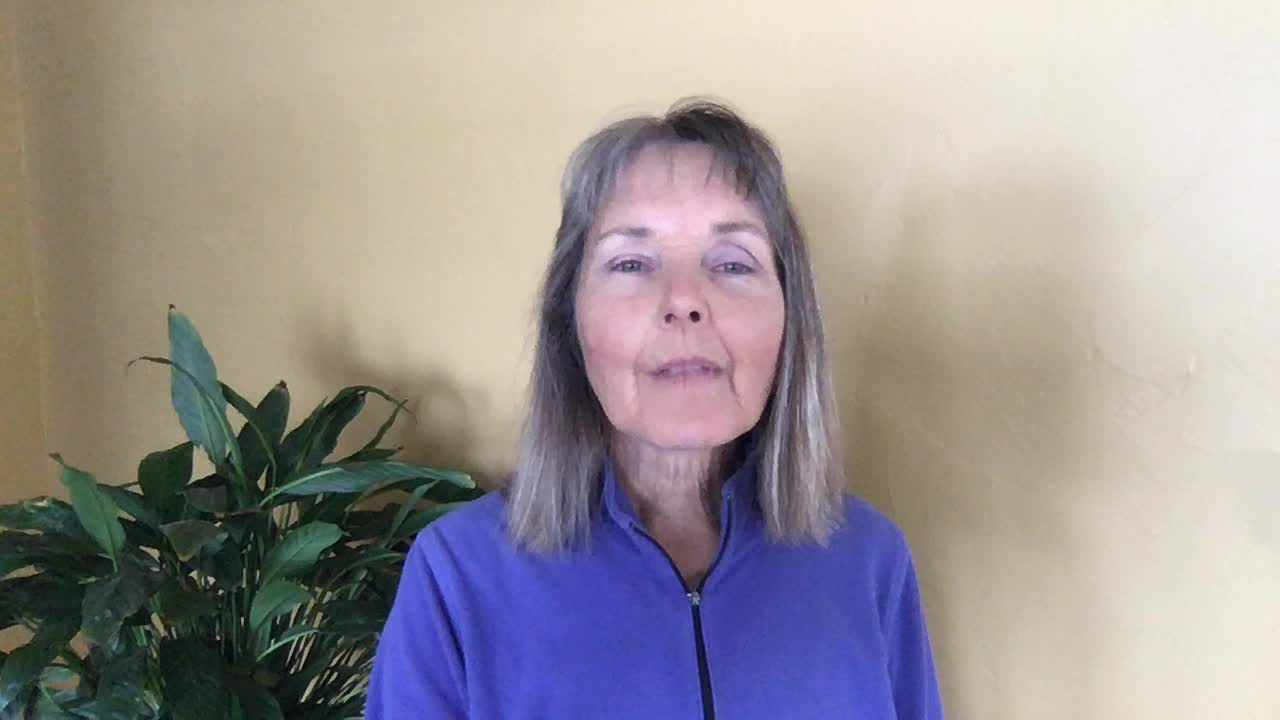 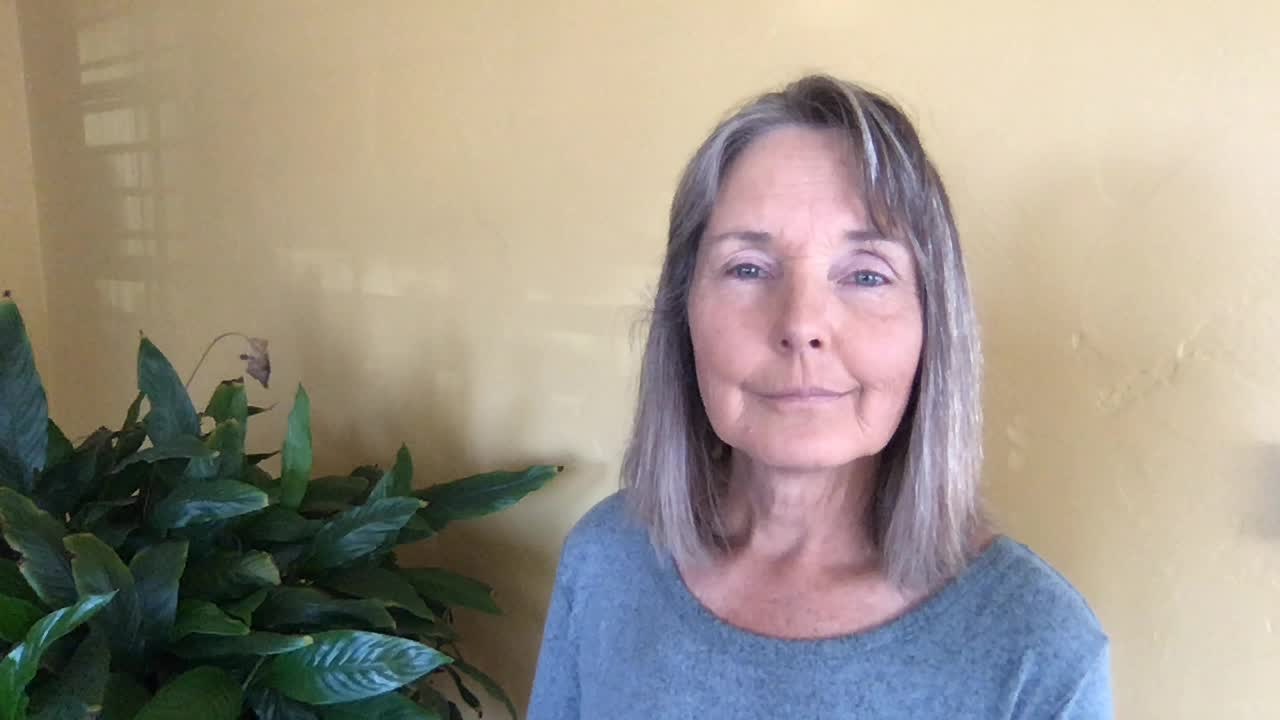 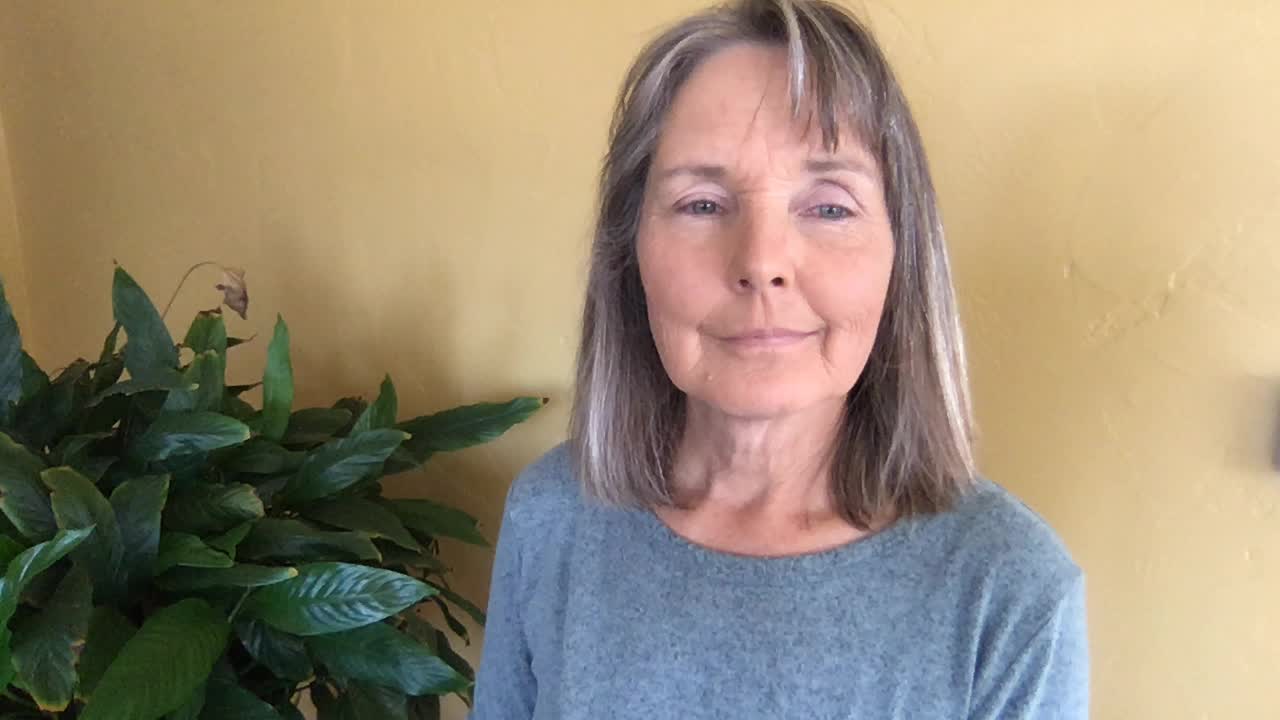 Sacred Apology vid 2 – Setting It Up 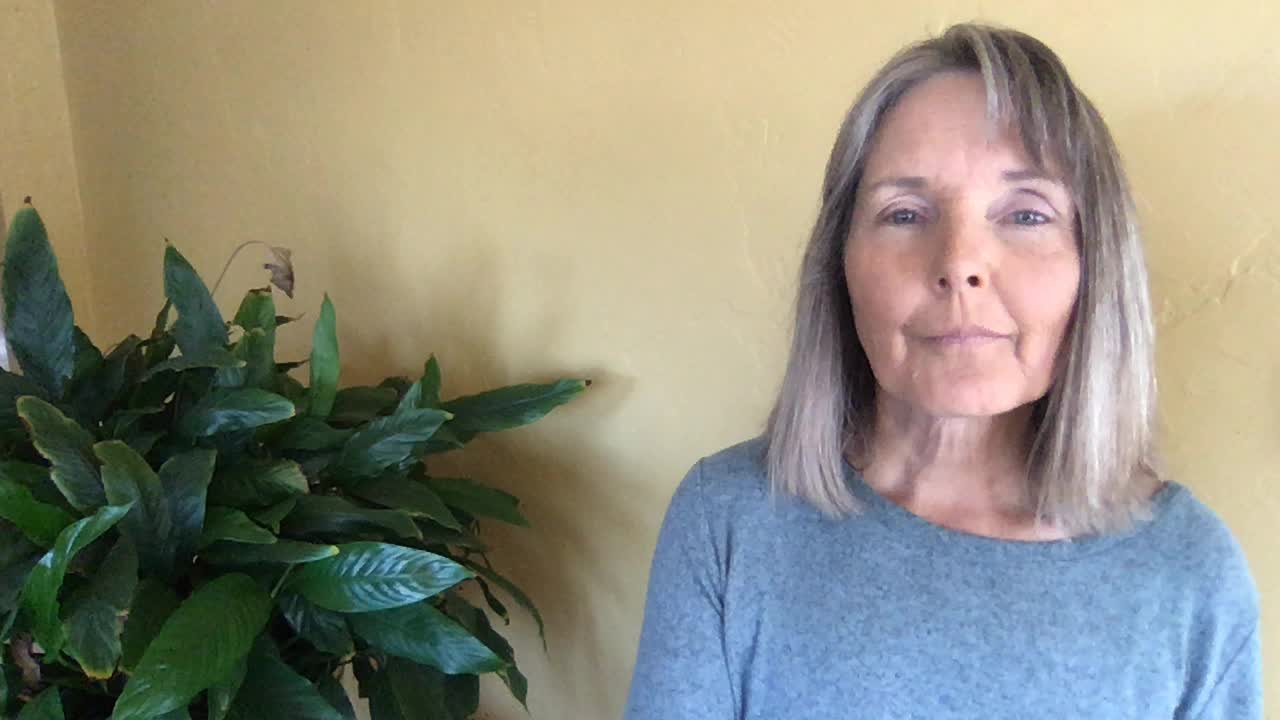